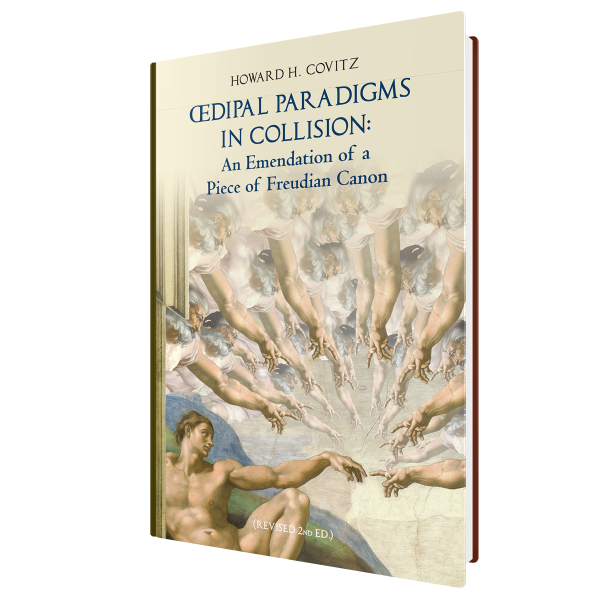 Howard Covitz, in this wonderfully scholarly book, turns his incisive and original readings of old texts, both Freudian and Biblical, into a refreshingly new understanding of the Oedipus Complex that was ahead of its time when first published in 1998, but is extremely timely today. Covitz argues that the Oedipus complex is not primarily about the internalization of a parental/societal superego to resolve a conflict over the child’s forbidden sexual desire and his or her fear of being punished for it; the traditional interpretation. Rather, it is much more importantly about the birth of genuine morality out of a conflict between – on the one hand – the child’s narcissistic demand to have his or her own way, imposing his or her own needs and desires on the parents without recognition or regard for their wishes or for anyone else’s, and – on the other hand – the child’s love for the parents and his or her growing awareness of and concern for their feelings, wishes, and needs, seeing them (and other people, generally) as separate individuals who, like the child, are inherently deserving of respect. Understood in this way, the Oedipal conflict is clearly universal, and it is pervasively apparent in the world today, where it remains largely unresolved in most of us, adults, most of the time. 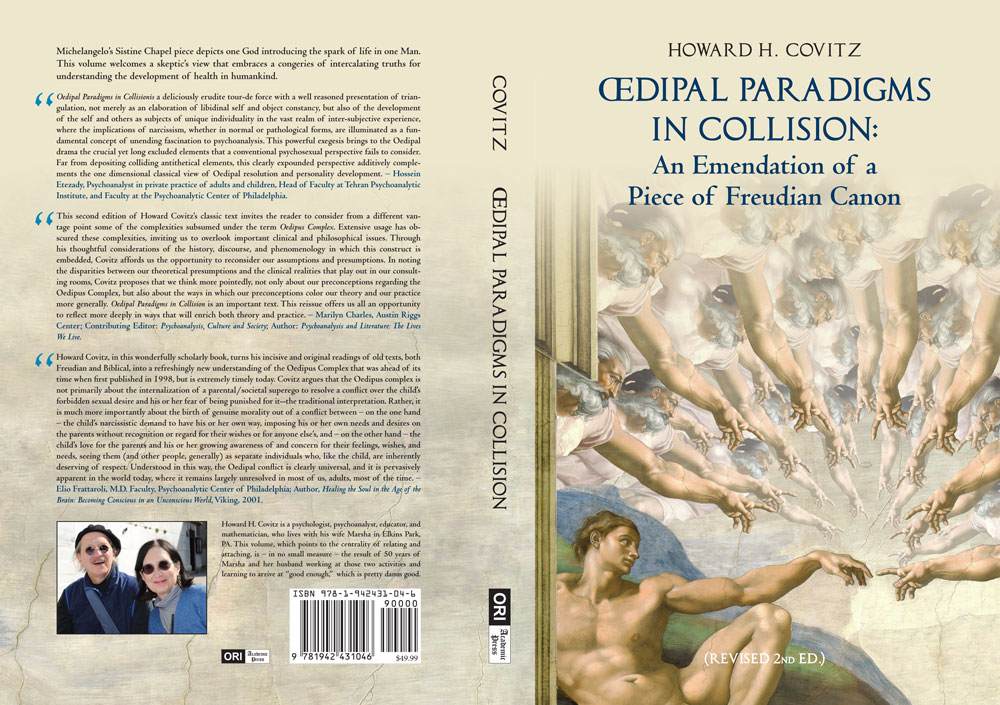